Those following the tracker will have noticed that we've already arrived in New Caledonia but we've been having so much fun we've got a bit behind on blogging….
We'd been looking for a weather window to depart from Vanuatu, something with a little more Easterly in it than the usual South East trade winds, we saw a window but it meant leaving in winds of 30 knots plus. A rather lumpy and uncomfortable first 24 hours were followed by some lovely sailing and finally the wind dying out altogether as we passed the Loyalty Islands.
During the passage Tintin passed the 20,000 nautical mile reading on the log.
We had some good fishing with a couple of skipjack tuna, followed by a small yellow fin tuna and a nice Mahi Mahi shortly before we reached the main island of New Caledonia.
Richard out. 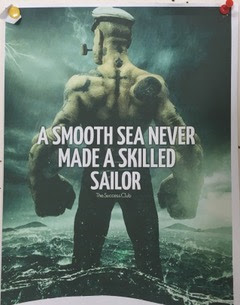 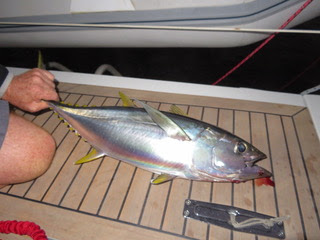 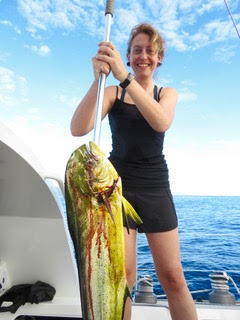 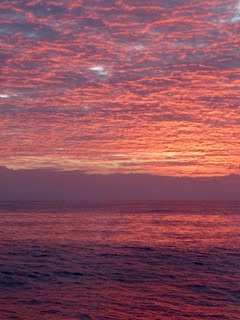 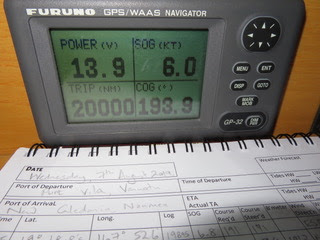 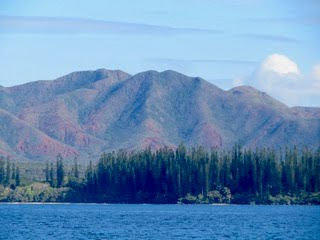